At Christmas we took a vacation in Mexico that the whole family enjoyed. The first indication that Kelty's problems were reoccurring was as he was preparing to return to Notre Dame. He had done well at school, except in Math, which he was planning to repeat. Almost as soon as he returned, his mood changed. He became anxious about things in general, worrying about school, his mother's job, his father's well being, his grandfather, his sister and his uncle's bout with cancer. His anxiety led to lack of sleep, then a lack of focus, as he seemed to spiral down into depression. We encouraged him to open up to his house parent, his peers, and his religion. We set him up with a counselor and had him checked by a doctor.

Nothing seemed to help as he spiraled downward. He pleaded with us to come out and be with him. The pleading turned to begging as the phone calls, often mixed with tears and despondency, were increased to 3 and 4 times a day. We finally agreed that I would go out for a weekend.

I greeted him, realizing how much he needed me. We holed up in a motel room and went over his despondency. Here is my son - big, strong, beautiful hockey player and leader, fine student, good looking and charismatic, a kid who loves humor and goofing around with friends - weeping on my shoulder in a motel room in Regina, asking me what's wrong with him. Why can't he just be his normal self? Why can't he sleep or concentrate? Why was this black dog called depression so relentlessly attacking him? I was devastated and tried my best to accept what he said and to lead him out of harm's way. We prayed together, made up workbooks and a diary to help him objectify the situation. We went to the best restaurants, laughed when we could, and I treated him to some new hockey gear... anything that he wanted. When the time came for me to return to Vancouver it felt more like abandonment. As soon as I arrived home he was on the telephone to my wife, asking to come home - at least for a visit 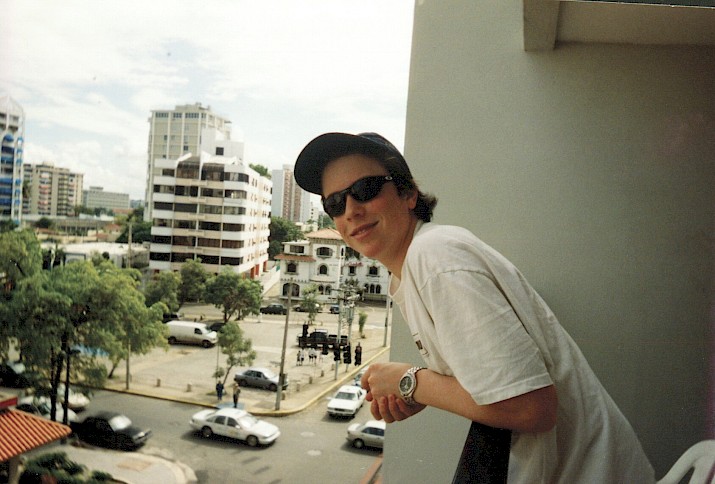