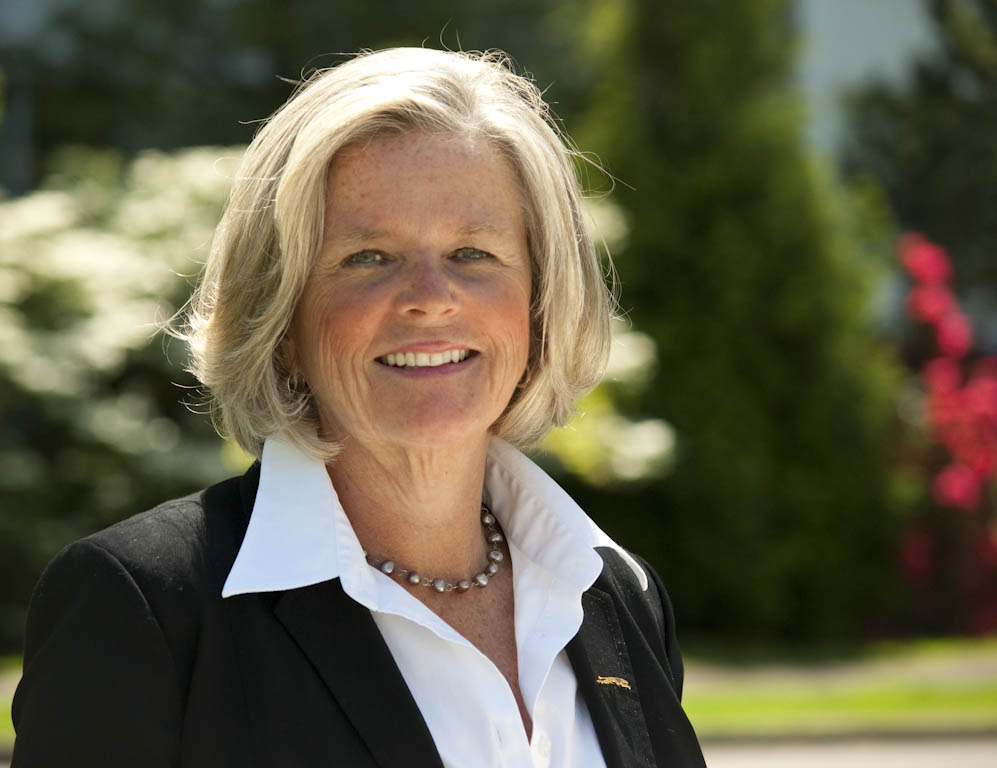 Ginny, along with her husband Kerry, formed the Kelty Patrick Dennehy Foundation after the loss of their son Kelty in March 2001. Ginny has been on the board since its inception as the secretary, an advocate speaker on depression, and a dedicated leader of many of the Foundation's events. After Kerry took on the CEO position at Pacifica, a Drug and Alcohol Treatment Centre in east Vancouver, it was voted that Ginny would take on the role of president. Ginny previously worked for IBM for 28 years where she honed many skills that would be an asset to this position.

The many different speaking engagements over the years telling Kelty's story in hope that it will help remove the stigma associated with depression has been exceedingly rewarding for Ginny. After the loss of Riley in 2009, Kelty's sister, Ginny was reminded that is equally important to involve the whole family when dealing with a family member who suffers from depression.

"I believe we are at an interesting turning point with the foundation, we know there is still so much to do and I believe by taking on this leadership role we will make that difference that is so desperately needed to help those who suffer from depression". 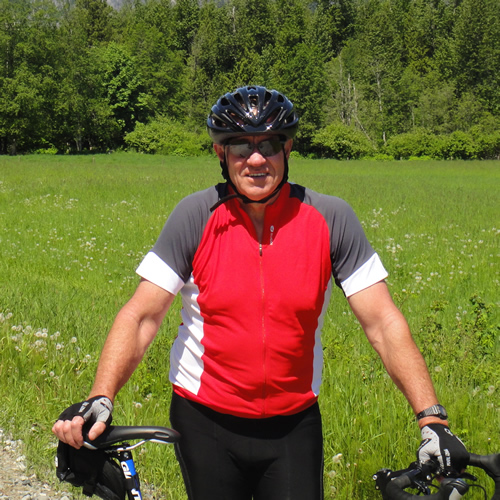 Kerry Dennehy was co-creator with his wife Ginny of the Foundation in 2001. "After we lost our son Kelty, Ginny and I immediately and instinctively agreed to form The Kelty Patrick Dennehy Foundation to warn others of the dangers of depression". Kerry was the President of the Foundation for 8 years before turning over the reigns to his wife Ginny. Together the Dennehy's are very proud of the $7 Million dollars that they have raised to date dedicated to help prevent depression related suicide in young people. 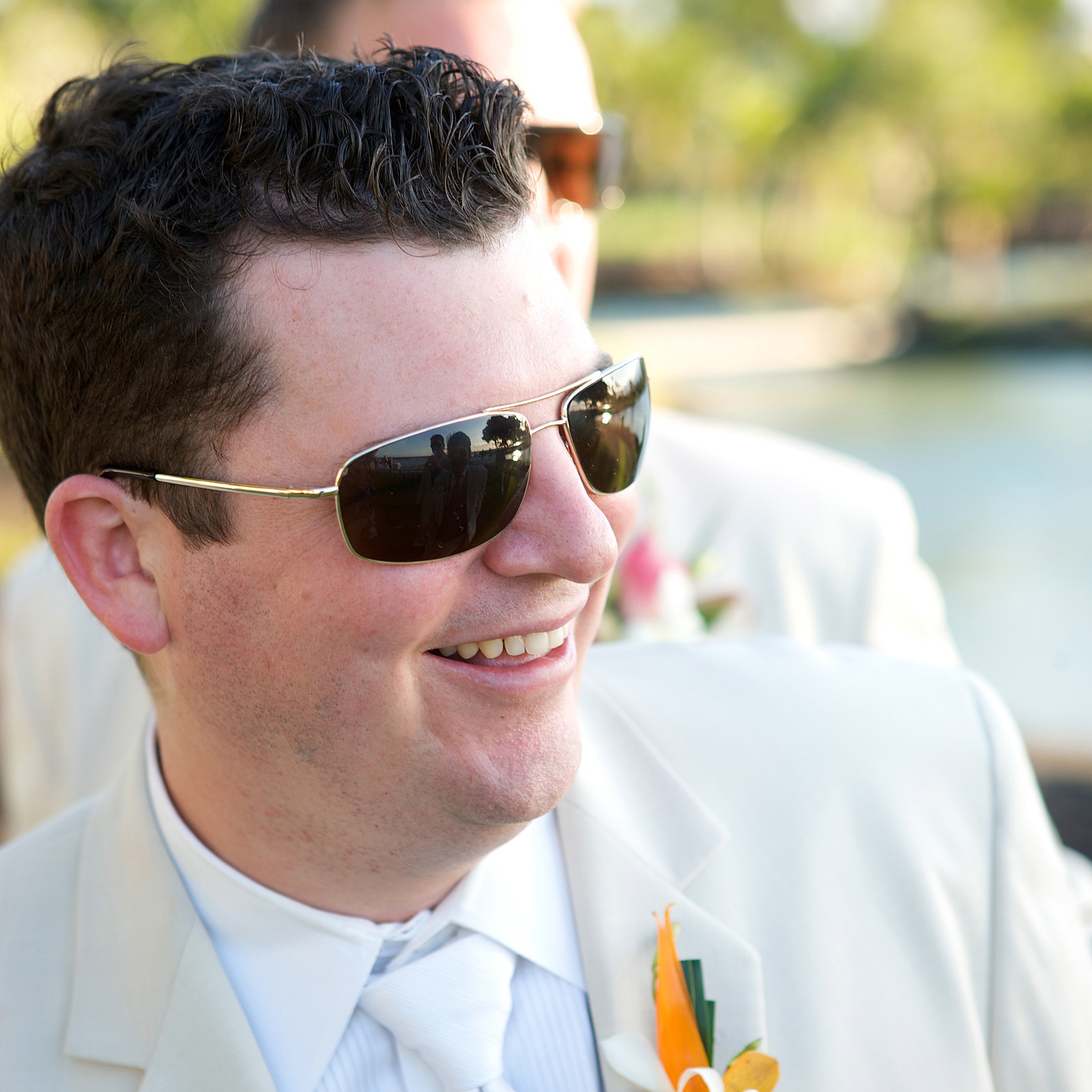 Rory was born and raised in Vancouver, British Columbia. After graduating from the University of Victoria, he spent five years in residential and commercial real estate financing. Since then he has been a Director for Vision Media, an environmentally friendly guerilla advertising firm. Rory is the nephew of Ginny and Kerry and has been inspired by their commitment to raise awareness of depression in youths. After successfully running a fundraiser for the BC Cancer foundation, Rory has committed his focus to help KPDF spread awareness and help decrease the incidence of depression related suicide in youths. Rory lives with his wife Brooke in Vancouver, B.C. 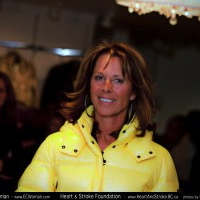 A former easterner from Montreal, Sue's love of skiing brought her to the West Coast in 1975. With a degree in Commerce (Marketing) from the University of British Columbia, Sue has embraced careers with the Keg Steakhouse and Bar Restaurants, General Foods, McKim and McCann Advertising agencies and currently with Edward Chapman Woman as a marketing consultant. Sue has been a board member of the Kelty Patrick Dennehy Foundation since 2002.

Kelty and Riley Dennehy grew up with Sue's children so the death of Kelty at the age of 17 shocked the Rea's family core. The tragic loss of Kelty illustrates how the death of a child from depression related suicide sends a family unit into a place of darkness and quagmire of unanswered questions and feelings that are not easily pacified. The loss of Kelty committed Sue to support and work with the foundation's awareness initiatives and fundraising efforts to help save the lives of children and youth suffering from depression.

In the last several years, Sue has organized fundraising events at Bar None and the Rowing Club as a means of bringing parents and their children together in a fun, dancing environment with local rock and roll bands. Sue believes that the foundation's connections with youth and social media are the future in helping to raise awareness of the incidence of depression and depression related suicide amongst their peers. 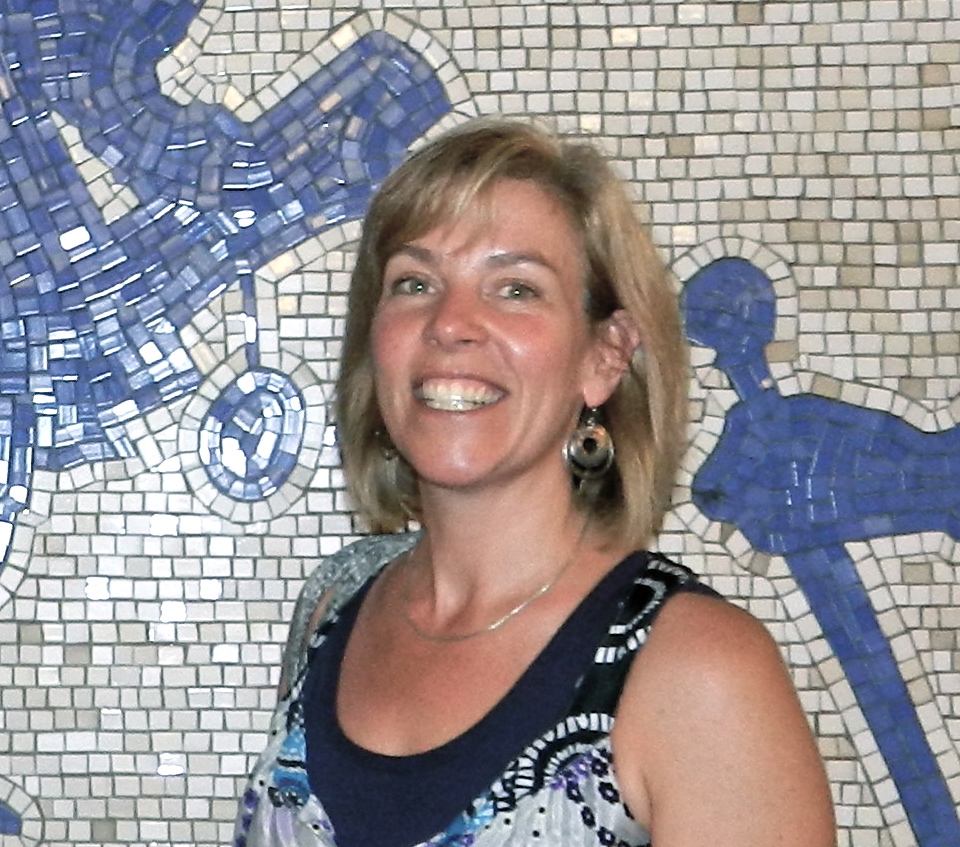 Dianne is very passionate about the mental health of our youth. She has been with the Foundation since its early days as the Executive Director and has experienced, first hand the mental health system and the effects stigma has on accessing help.

Dianne was born to skate and trained in figure skating at a national team level. She attended Queen's University where she was awarded a Maters in Sports Administration/Sociology. Now living in Whistler with her husband, Greg, and daughter, Lily, Dianne continues to follow her two professional passions: improving the lives of those who suffer with mental illness and teaching the joy of skating as the Head Coach of the Whistler Skating Club.